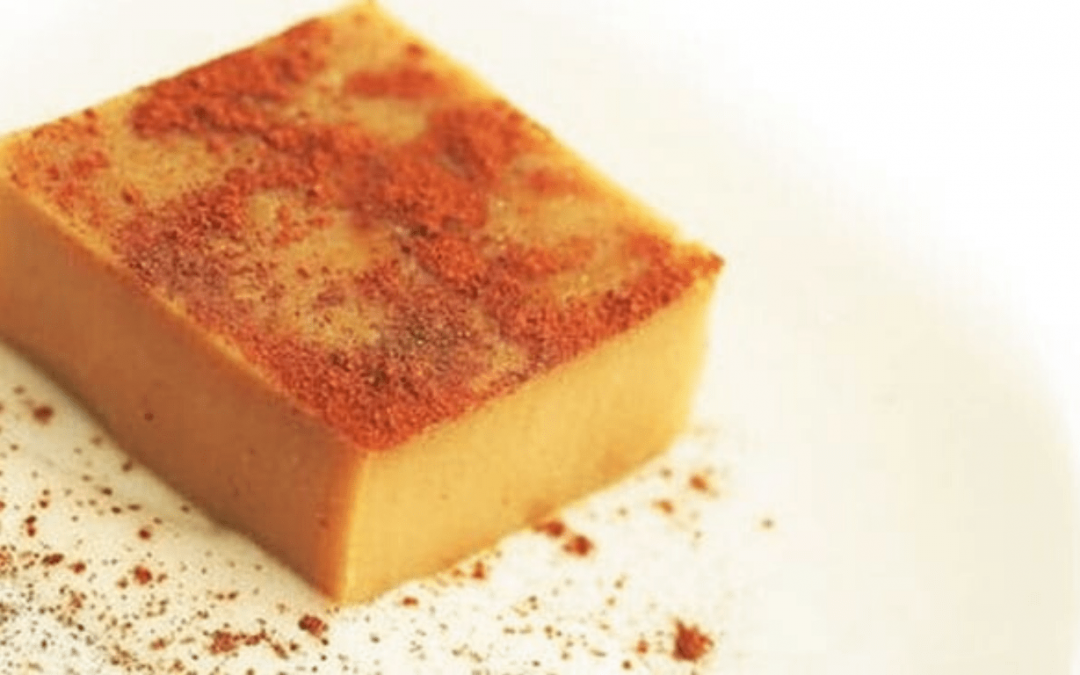 Venezuelan Majarete is a traditional dessert made with corn flour and coconut milk. This corn-coconut pudding is easy to make and even easier to eat!!

Majarete is a traditional Venezuelan dessert. It seems like it was originated in Dominican Republic, Puerto Rico, or Cuba. Its origin is not clear. But as many other dishes in Latin American, there are many different versions in different countries.

In Venezuela, Majarete is like a corn-coconut pudding made with corn flour and coconut milk. It also has a little bit of papelon (brown sugar cane), which adds a unique flavor.

In a medium pot mix milk and harina P.A.N until smooth. Add half of coconut milk, about 1 cup, and mix well.

Remove the cinnamon sticks and discard.

Transfer mixture to a big bowl, or several individual bowls. Refrigerate for 2 -3 hours, or until set and firm.

Optional to serve: add a little bit of sugar, about 1/2 teaspoon, over the tops of the majaretes. Using a torch, melt the sugar and form a crispy top.

For a firmer consistency add 1/4 cup more of Harina P.A.N.